Sous les projecteurs
Michael Hynes
At the tip of his fingers 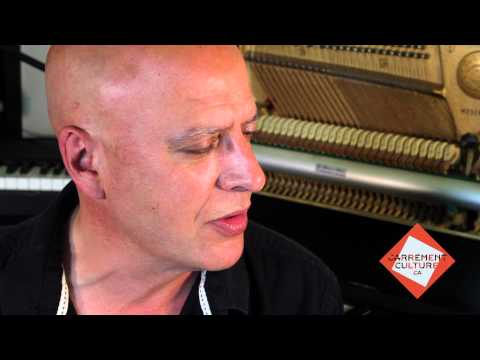 Michael Hynes was born in Luxembourg City, Luxembourg in 1960. He has performed with, written and produced for a variety of artists and ensembles both in Canada and the US as well as in Europe

He has appeared as a piano soloist performing his own concerti with Composer’s orchestra and the CCMW orchestra in Toronto and now is in demand as a jazz pianist in the Montreal area.

He is an associate of the Canadian Music Centre and has been a member of the executive council of the Canadian League of Composers as well as the advisory board of the Toronto Arts Council.