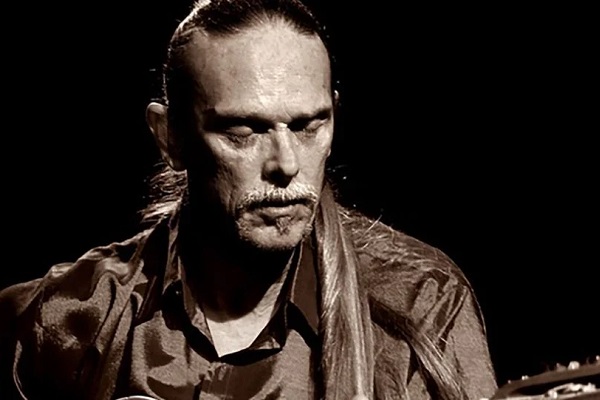 Just say the name Shawn Phillips, and his best songs come to mind, starting with “Woman” and “The Ballad of Casey Deiss.” A legendary figure in the folk music scene of the 1960s and 1970s, the virtuoso guitarist and vocalist has shown an undeniable talent for melody and a keen sense of rhythm over his 50-year career.

Deemed enigmatic and unclassifiable, Phillips has experimented with a wide range of musical genres, from folk rock and blues to jazz, funk, classical, orchestral, ethnic and even electronic music, in more than 20 albums, with his latest, Continuance, released in 2017. He has also worked with some of the biggest names in music, including Eric Clapton, Joni Mitchell, Donovan, the Beatles and many others. With a fondness for small venues and proximity to the audience, he returns to TLB with his son, Liam.