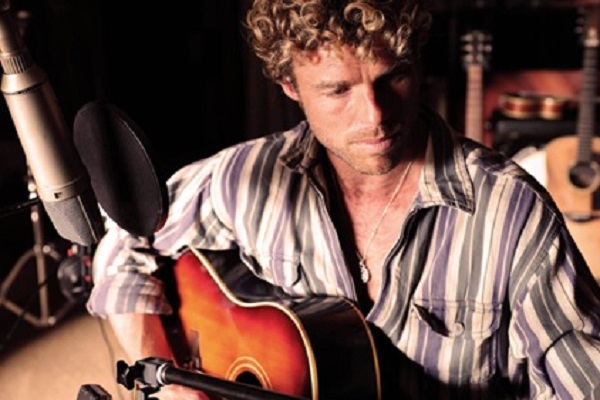 Kim Churchill lives for and through the guitar. His playing combines complex picking, percussion through the neck and sound board, two-handed tapping, harmonica melodies and foot percussion, overlaid with a deep and moving voice.

Landing on the scene in 2009 in his native Australia, Kim quickly made his way onto the local and international scene, sharing the stage with Xavier Rudd, Michael Franti, Ben Harper, Paul Kelly, Buffy Sainte-Marie and Bob Dylan.His discography, now consisting of five albums, is characterized by country-folk and blues-infused soundscapes, catchy riffs and seductive rhythm and vocal melodies.

Kim Churchill has been performing regularly throughout the province since the beginning of his career and has a real passion for Québec, which he considers his second home.